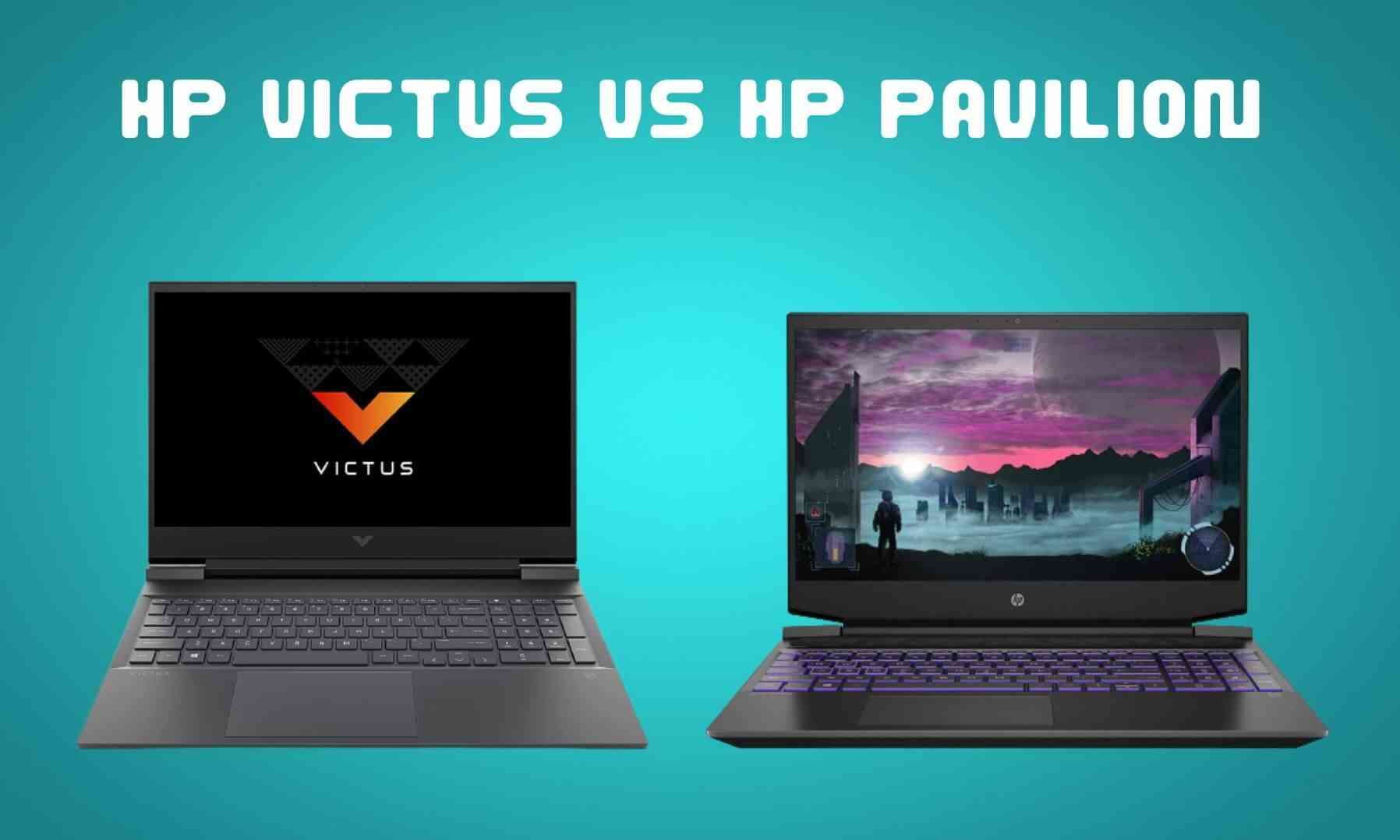 The HP Victus and HP Pavilion gaming are one of the most popular and top-selling gaming laptops in the market.

Both the series are known for delivering an impressive gaming experience at a reasonable price.

But it leads to confusion. If both the series are so good, then which one is better than the other?

So, to end this confusion here is the HP Victus vs HP Pavilion gaming comparison.

How did we compare the HP Victus and HP Pavilion?

So we took all the laptops of both series into account and compared them on behalf of the average user experience they offer.

If a particular variant of either series stands out, then we mentioned that in this comparison.

Design is something that sets these two laptops apart.

Where HP Pavilion Gaming has an appealing and gaming-centric design, the HP Victus has gone with the plain and simple design.

Now both these designs have their benefits.

The HP Pavilion is a head turner, thanks to the bottom cutouts of the hinge. One can easily tell that it’s a gaming laptop.

The HP Victus doesn’t have such cutouts. It looks more professional and is suitable for office use too.

So the design is your personal choice. Whether you like a gaming-centric or simple professional design, you can pick whatever you want.

Coming to the build, both the laptops have sturdy build quality. As every gaming laptop is made of plastic, these two are no different.

But the overall quality is pretty solid, and you won’t face any problems with the same.

However, there is a slight problem with the HP Victus series. Despite having a solid build, Victus laptops have wobble issues.

This issue was prominent in older units but has been rectified to some extent with the newer units.

You will notice less wobble on HP Victus now, but it’s still there.

Both the HP Victus and Pavilion use the same display technology. So there is not a significant difference in the quality of the panel.

Both series of laptops produce great colors for the most part. But we have noticed that the display of HP Victus is a little better. The colors of the Victus series are on the deeper side of the spectrum.

However, you should not expect colors to be as vivid as AMOLED panels. Because both laptops use anti-glare panels, the colors might seem a bit off.

Does that affect the overall experience?

For most users, no, it doesn’t affect the experience. The anti-glare panel has its advantage as it eliminates reflections.

The reflections might affect the gaming experience, but anti-glare prevents that.

What makes the difference while gaming is the refresh rate. Both HP Victus and Pavilion offer different refresh rates in different variants.

Note that the cheaper variants of both these laptops come with a standard 60Hz refresh rate.

One slight edge for the Victus comes in the form of bezels, which are slightly smaller than the ones of the Pavilion.

So in the display department, both the laptops are good, but HP Victus is a little better.

• Are HP laptops good and reliable? Click here to know.

There are multiple variants of HP Victus and Pavilion, and judging performance based on one or two variants is not the right way.

The performance totally depends upon the hardware your laptop has.

Most of the variants of HP Victus and Pavilion offer almost the same configuration, but we have found that HP Victus performs a little better in gaming.

For example, the cheaper variant of both these laptops comes with Ryzen 5 5600H CPU, which is a beast under 55k, but the GPU is AMD Radeon RX5500M on HP Victus and GTX 1650 on Pavilion.

In the real world, too, the Radeon RX5500M delivers more FPS in games.

This performance difference is similar across all the variants of both laptops.

We aren’t saying HP Pavilion is bad at gaming. All we are saying is HP Victus delivers a slightly better gaming experience.

And yes, you can use both these laptops for other heavy tasks like photo/video editing.

Both laptops are feature-rich, and most users will find these features pretty useful in daily life.

So both the series of laptops have handy features, but Victus offers more useful ones.

Which laptop is value for money, HP Victus or HP Pavilion?

Because both the laptops are similarly priced, it leaves end users confused to pick one.

But, we will make it simple for you.

As far as we have experienced, the HP Victus offers more value for your money.

The HP Pavilion is inferior by no means. In fact, the HP Pavilion Gaming 15 that comes with Ryzen 5 5600H and RTX 3050Ti GPU is an excellent value-for-money laptop for around 70k. Check this variant here.

But when we look at all the variants, the HP Victus has an edge in terms of value.

HP Victus is one of the best gaming laptop series. No matter if your budget is 55k or 90k, you have different options to choose from in the Victus series.

So here are the top reasons to pick HP Victus over HP Pavilion.

HP Pavilion is also a very solid offering from the company. Here are the top reasons to pick it over HP Victus laptops.

HP Victus vs HP Pavilion, which one is better?

There is no doubt that both these series have the power to run the most demanding games, provided that you pick the variant with the right CPU and GPU.

But out of these two, which one should you buy?

Declaring a clear winner isn’t easy, but we have to give it to HP Victus.

For now, the Victus series is offering the best value in the gaming laptop market. All the variants are capable of delivering an immersive gaming experience. So, it’s a safe bet.

HP Pavilion, on the other hand, isn’t far behind, especially the RTX 3050Ti variant. If you want an eye-catching design but are fine with cons, the Pavilion laptops aren’t a bad choice either.

So, the winner of the HP Victus vs HP Pavilion comparison is HP Victus series.

This is the HP Victus vs HP Pavilion comparison.

Do you agree or disagree with this comparison? Do share your thoughts.

If you still have any doubt, then feel free to ask us in the comments section. 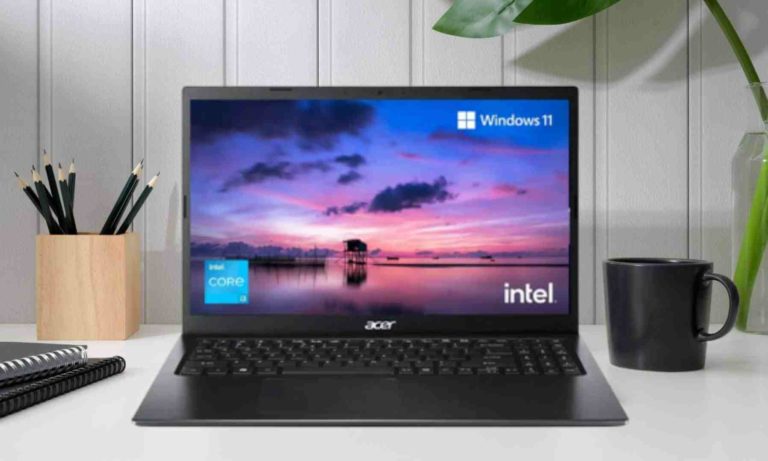 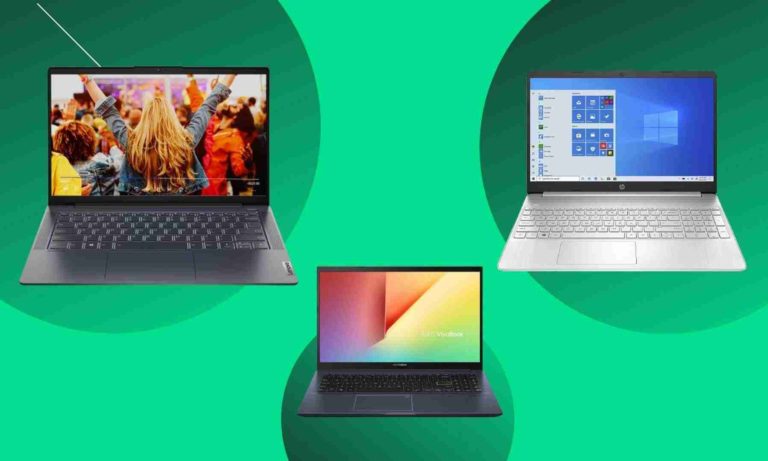 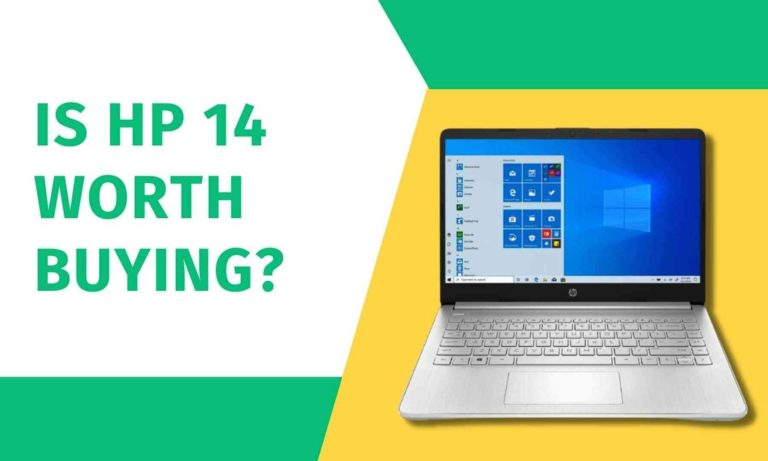 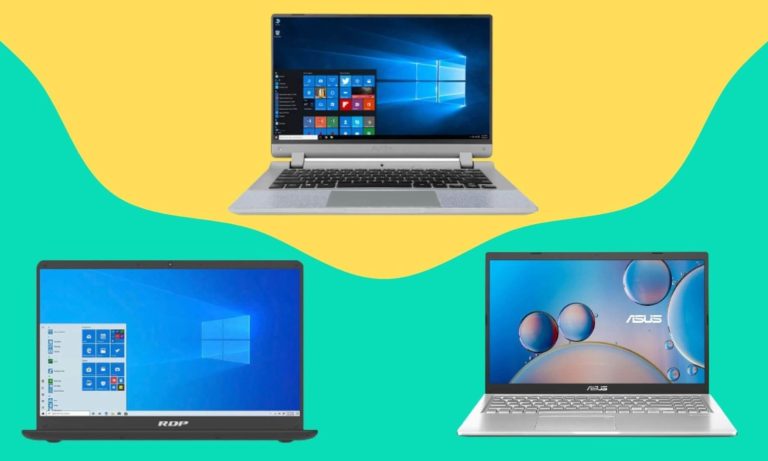 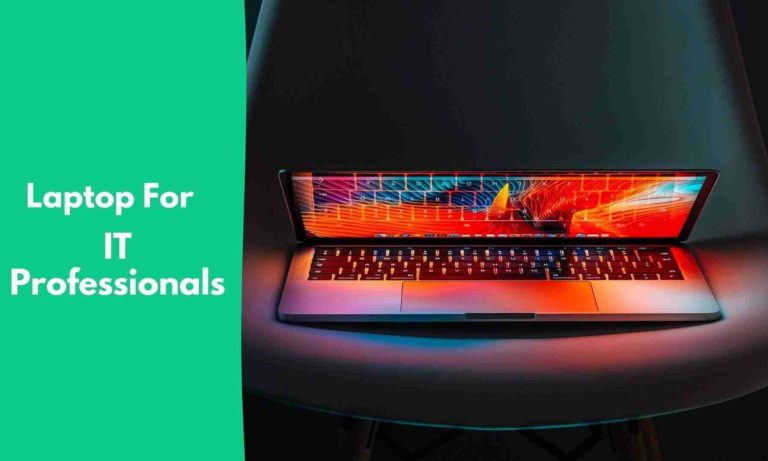